"Harder, Better, Faster, Stronger" is a song by the French electronic music duo Daft Punk, and was used, along with the rest of Daft Punk's second album, Discovery, as part of the soundtrack to Interstella 5555: The 5tory of the 5ecret 5tar 5ystem.

Main article: Interstella 5555: The 5tory of the 5ecret 5tar 5ystem

Like all songs from the album Discovery, the music video for "Harder, Better, Faster, Stronger" is a scene from the film Interstella 5555, which features no dialogue, but rather songs from Discovery throughout the whole film.

The music video for the Alive 2007 version is simply a live performance of the song. 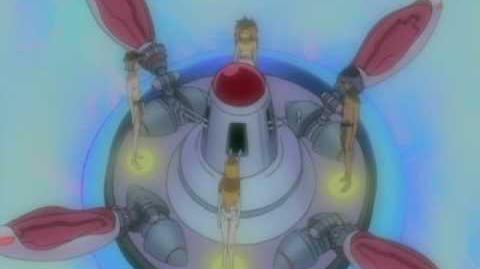 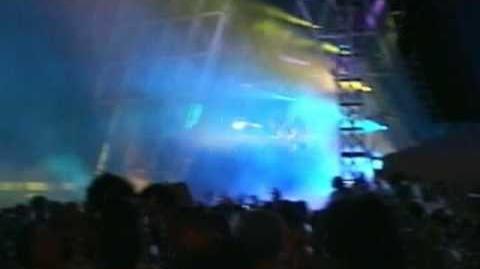 Retrieved from "https://daftpunk.fandom.com/wiki/Harder,_Better,_Faster,_Stronger?oldid=8989"
Community content is available under CC-BY-SA unless otherwise noted.